There’s a beautiful lecture by famed philosopher Alan Watts called “Willing To Die” where he talks about embracing death when it comes and understanding the seasonal nature of life and our own existence. Like waves, life is an interval. There is no point in resisting because like a drop of water arriving at the edge of a waterfall, there is nowhere to go but over. It is pointless to resist when it is time. For me, I looked past the morbidity of the message and found something equally beautiful in applying this to life and the obstacles we face. While we should rise to the occasion and the challenges that befall us, there is something to be said about moving with an obstacle rather than simply trying to break past it or resist its push. 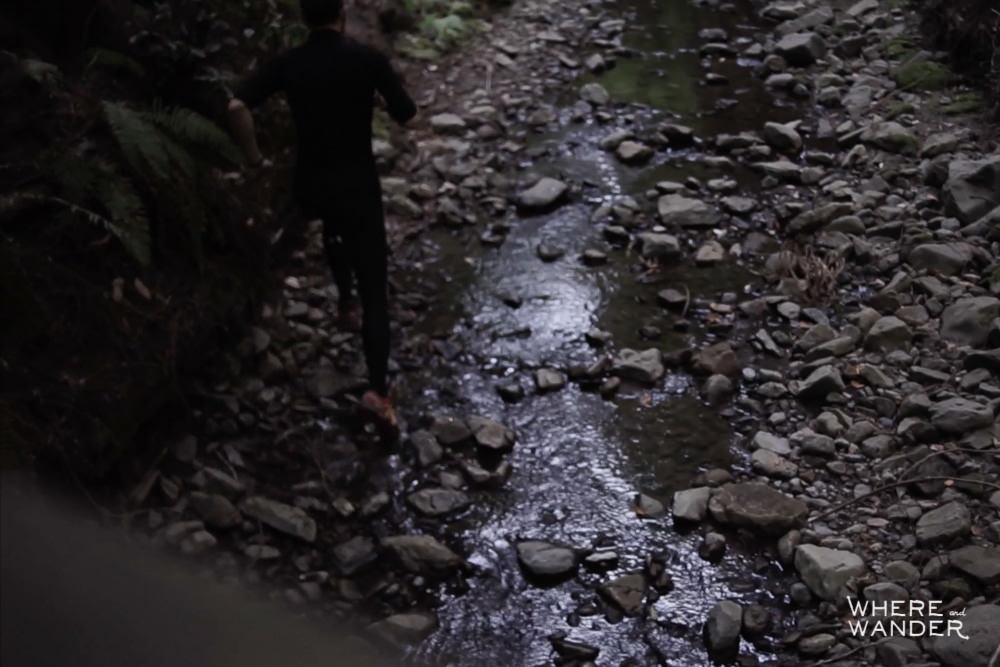 I made this short film from footage I shot in Muir Woods to test out the Rhino Slider EVO Carbon. Although I generally shoot hand held and travel light, when I get the chance to bring extra gear, I love having this motorized slider on a shoot. You can read my full review here. I went out with Nate of Brugnara Fitness and we wanted to just get some beautiful footage of him running the trails through Muir Woods. As I was listening to Alan Watts’ lecture, certain lines resonated with me and I sought to marry that to the footage. The only thing left was to find a soundtrack that would carry the emotions that I wanted to convey. For that, I collaborated with my good friend, Jonathan Chau, and asked him to write an original piece for the track. What he came up with was perfect and at times I wished the video could have been longer just so I could hear more of the music. You can check out more of his amazing work at Jonathan Chau Music. The piece is titled “Daybreak” and he’s offered it as a free download here. 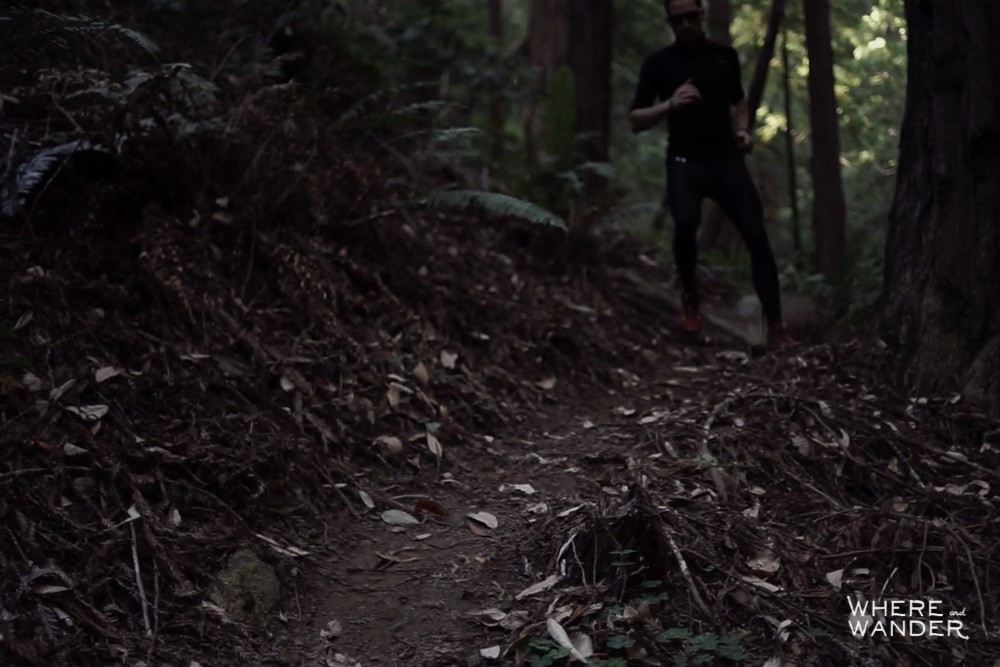 To put this all together, I worked in Final Cut Pro X in a 24p timeline using 60 fps footage from the Sony A7II. While the running shots were done with a glidecam, there are certain jib like shots that were actually done handheld. This was possible only because of the stabilization offered with the Sony A7II. This is one of my few gripes about shooting video with my Nikon. Properly stabilized, I love the footage despite the lower bitrate, but I don’t like the micro jitters that you get when a lenses isn’t stabilized like my 35mm f/2.0 or 50mm f/1.4.

For pacing, I switched between slow motion shots retiming my 60 fps shot slowed to 40% speed and mixed it up with some short bursts of retimed 60 to 24 fps. For those, I replaced the original sound with some clearer sound design to create contrast from the more gentle soundtrack. When the timeline was set, I graded the footage using Color Finale and the built in Color tools of FCPX. Together, I was able to achieve the look I wanted very quickly with very little rendering time. This combination is perfect for most of what I need. 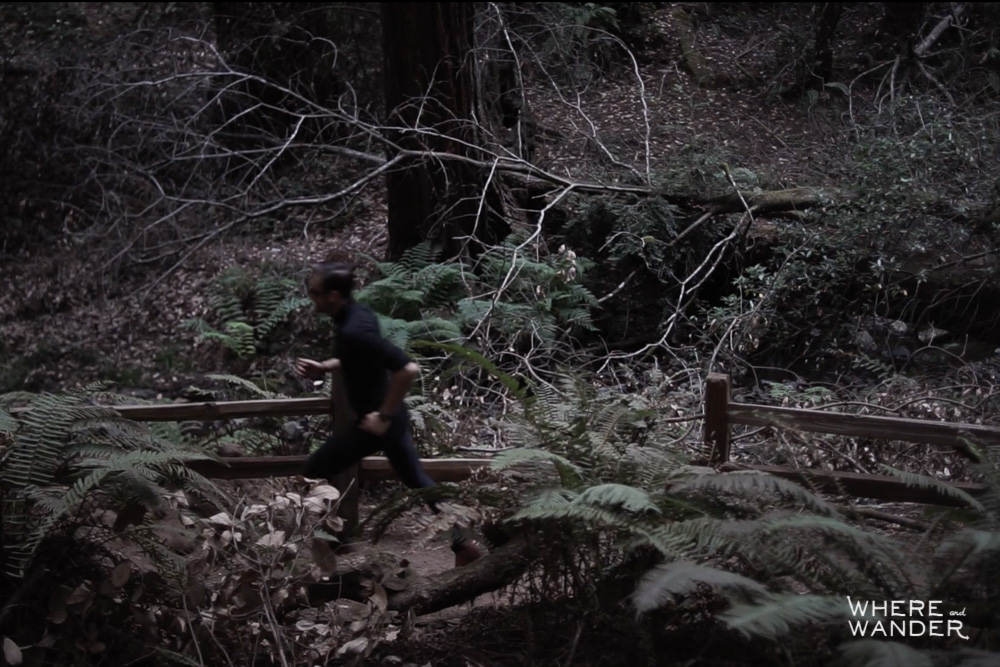 I hope you enjoy the short film and its message. The text is as follows taken from two separate lectures by Alan Watts: “The Nature of Consciousness” and “Willing To Die”.

That suddenly brings you here. See there’s no road to here cause you’re already there. If you ask me, “how am I going to get here?” All I can say is it’s the wrong question. Because the very fact that you’re wanting to attain it is the only thing preventing you from getting there. You already have it. To the degree that you go with a stream, you’re flowing with it, but to the degree you resist the stream, then you notice that the current is rushing past you and fighting with you. Go over that waterfall when it comes, just as you go over any other waterfall. Just as you go with day to day. Just as you go to sleep at night.

I will disclaim that I took the liberty of cutting an interpretation of his lecture. This is not done to falsely put words into his mouth, but rather to exercise brevity for the sake of this project and the message I heard myself in his talks. 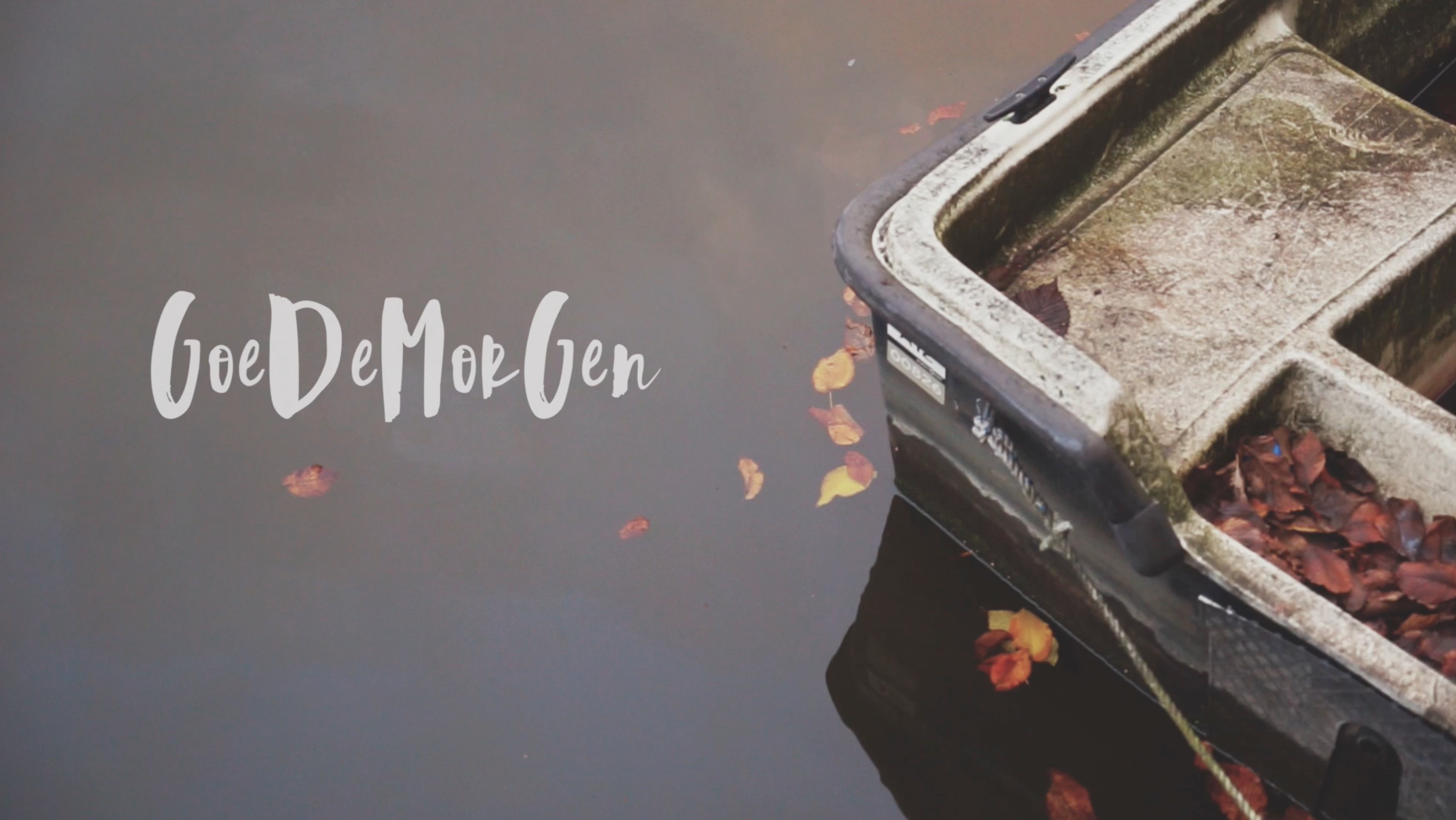 In The Bag: Packing List For The Ragnar Trail Relay