As a travel photographer, I’m constantly capturing people and moments on the road, especially in more off the beaten path locations. So often, a smile or a laugh breaks out on faces of these strangers (or new friends) when they see themselves on the screen that I only wish I could leave them a print to show my gratitude.

This is where the Instax SP-2 printer comes in.

Here’s the background. I bought my first Instax Mini (1.8in x 2.4in instant “polaroid” prints) camera over 10 years while in Hong Kong and love the format. The film comes in pack of 10 and it’s still in production. As much as I love the original polaroid film, now that Fuji has stopped producing their the FP-100C and FP-3000B (yes, I’ve loaded up on whatever I can get my hands on) and with only The Impossible Project carrying on the legacy, it’s too expensive to continue shooting polaroids.

So a little while back, Fujifilm filmed launched the second generation of their Instax SP-1 printer. It’s a small boxy device that allows you to wireless print photos from your phone onto the Instax mini film. It caught my attention. My next trips are to Cuba and Mongolia and I’d love to be able to make prints along the way to give away to people I meet.

I’ve now gone through a couple of packs of film and here are my impressions.

First 10 minutes With The Instax SP-2

The battery did not come charged. Great. Plugged in the micro USB and waited for it to charge. It took about 9 minutes before the camera had enough juice and came to life.

Loading the film was no different from loading any of the Instax Mini cameras. It’s a push and slide lock, so you don’t accidentally pop it open after loading the film. Note: Do not open the camera again until you are are out of film. The prints are light-sensitive and will be exposed if the cover is opened.

Line up the yellow boxes from the camera with the film pack and let it fall right in.

The camera will eject the the black cover and you’re ready to go.

To make a print, download the Instax Share App (OS X | Android). It’s a fairly simple to use app. In the settings, you can select which printer you have and if you want to have the Intelligence Filter on or off. By default, I leave it off, but I find that turning on the filter (which you can do before you print), can help it come out looking a little better (more on that below).

After selecting a photo from your camera roll, you have the option to just connect (takes a few seconds to connect the first time) and print (10 seconds) or apply a filter and add edits before printing. If you like what you see, there’s a dedicated reprint button so you don’t have to send it again. I personally think this is a mostly useless feature because it takes no time at all to send a print from the app and  I’m more likely to reprint something accidentally with the button.

Below are a few of my first test prints. I’ve also included the original photos for a couple of them so you can compare the quality for yourself.

Nice right? Here are the original images so you can see the difference.

It’s not too easy to tell, but some of the blacks are crushed a bit. There’s still more detail than I expected, so I’m pretty happy there. In the lighter area, it doesn’t pick up the exact tone of the sky, and past a certain white value, there’s no color detail there. 8 out of 10 here.

I was very impressed by this next shot. Honestly, I did not expect this shot to turn out at all because it was so dark and the stars are so tiny. Overall, I felt like it captured the spirit of the shot. You can see the different range of colors from the yellow and red glow at the bottom to the blues in stars. The dark areas weren’t crushed so much that I would lose the distinction of the foreground.

The colors aren’t identical, but they are close enough. 9 out of 10 here.

What’s Not So Great With The SP-2

My first 7 shots were spot on and I could not be happier, so I wanted to test out some shots that might be a bit trickier. I was hopeful after that milky way shot turned out.

Then I was I was disappointed. Take a look.

3 in a row. Now, with instant film, you never know. It could have been something to do with the last 3 prints in the pack, but I noticed that the blues in my next 3 selections were very blue.

The first one was a blue/green underwater shot that I didn’t expect it to have too much trouble with. In the original, you can see that there’s a gradual change in colors from the top to the bottom.

In the print above, however, the shot was had a strong blue cast. This was strange because it appeared to affect her skin as well. I have no idea what went wrong here, but I assume that it does not do well in that color spectrum.

I tested another shot that had some blues in it, along with warmer tones.

Again, I noticed that there was a strong blue cast to the print. You can especially see it in her fleece. I have no idea why this happened, but I wonder if certain color values are interpreted a certain way. There’s a gradient to the sky, but I did not expect the cut-off point to be so abrupt. This was disappointing and now I’m hesitant to print anything with too much of gradient.

Final Thoughts On The Instax SP-2

Overall, I like the device. At roughly $160 on Amazon, it’s not the cheapest toy. The Instax Mini prints come out to about $0.65 to $.80 each, so that can add up quickly. As a tool for me, I think it’s worth the money. The device is easy to use and there’s incredible value in the print for me when I’m on the go, even if a print or two comes out wonky.

I make small scrapbooks of my tickets/maps, etc WHILE I’m traveling and this is a nice way to add some photos to those books. I do this while I travel because if I don’t, I’ll never get it when I’m at home.

As far as quality, I’m pretty impressed by what it’s capable of doing and it’s certainly better than what comes out of the Instax Mini cameras I’ve used in the past. To me, the film certainly has more latitude than what I’ve been used to, but it obviously still has ranges of colors where it seems to get confused. I’m sure I’ll figure it out eventually as I burn through a few more packs over the next few months. 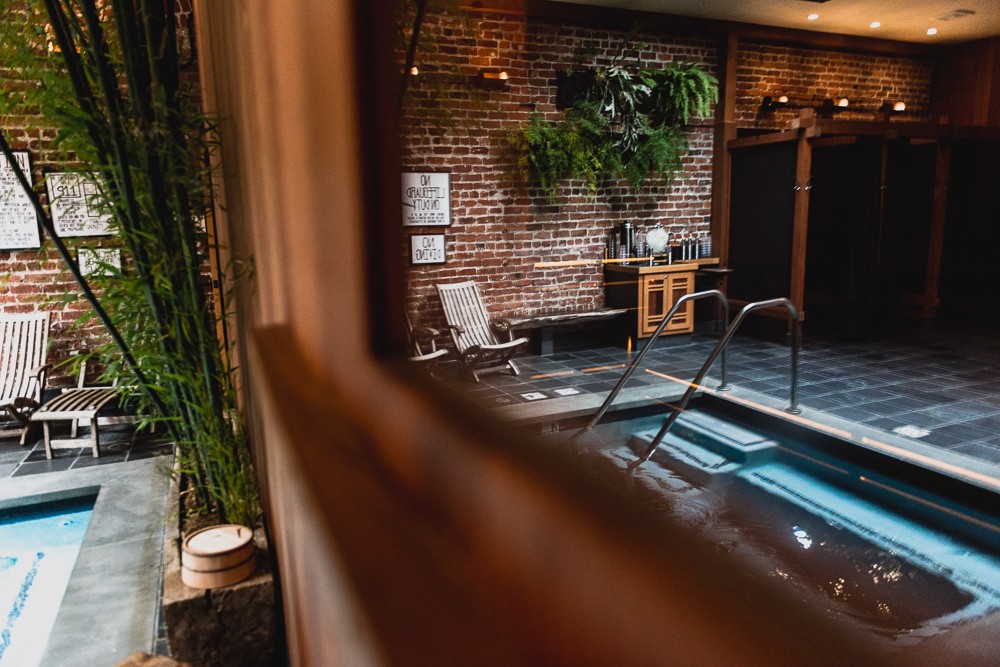 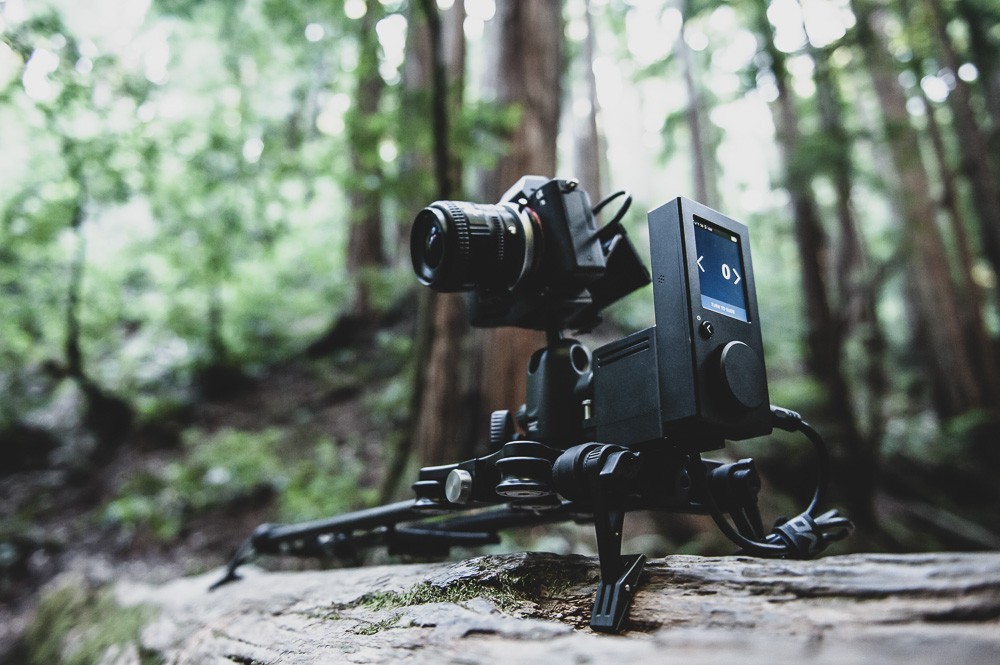 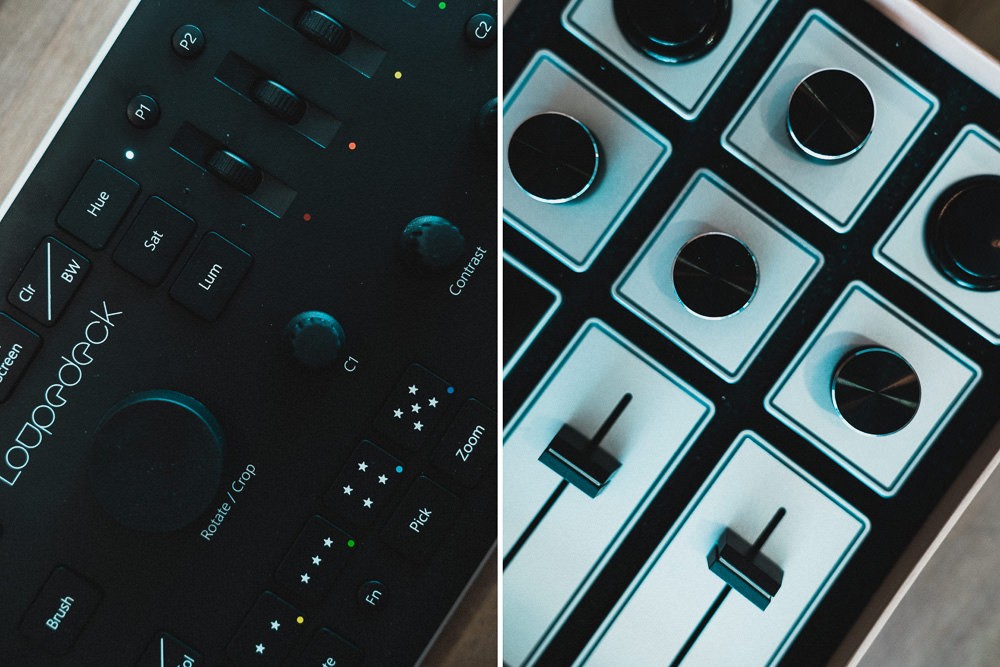