If you’re in Nepal, you’re most likely here to do some trekking and there’s no trek more grand than the Annapurna Circuit that takes you up 5416m (17769 ft) and across 220 km (~137 mi) of mountains and villages in a circuit that begins in Besisahar and ends in Pokhara. Along the way, you see the Annapurna Range come into view reminding you what nature is capable of.

This classic hike used to take about 3-4 weeks to complete by foot with teahouses along the way to offer food and shelter for trekkers. With the construction of roads, that landscape is changing. For better or for worse, the trek can now be done in as little as 10-12 days. Choose your adventure. This is my guide to prepare you for what to expect on this trek. 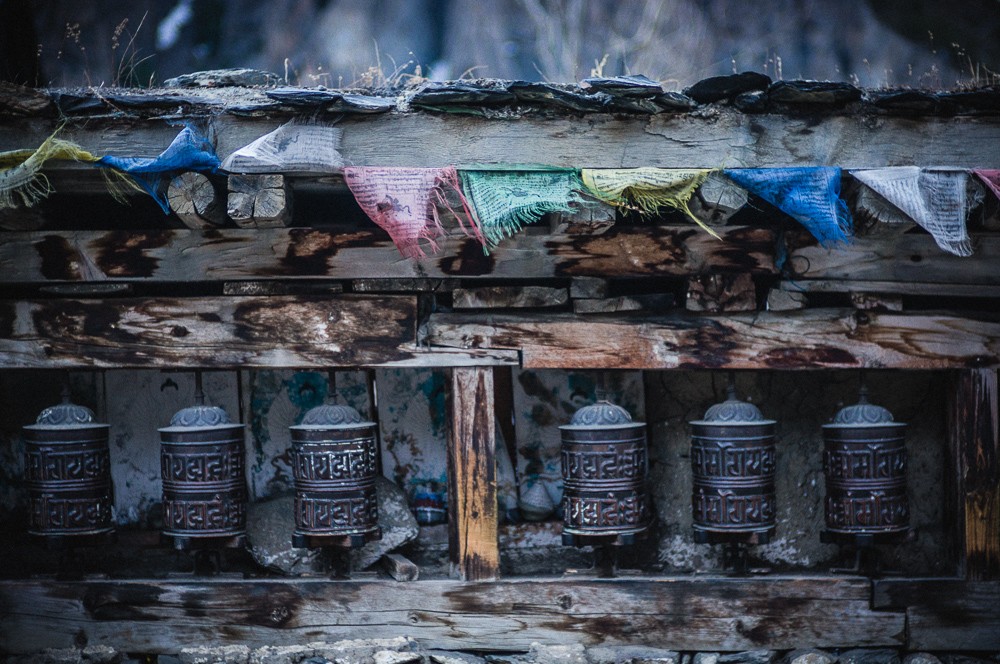 Trekkers can general begin their hike in the small village of Besisahar arriving by bus from either Kathmandu (6-10 hours) or Pokhara (2-4 hours). With the newly form dirt “road”, you can skip the first 9 km and take a jeep or van to Bhulbhule. From here, the trail is more or less restricted to foot powered transport. Villages are located every 3-5 km apart, some with just a teahouse or two while others are more of a full mountain village with more food and accommodation options. Trekkers are advised to ascend slowly to acclimate taking in about 5-8 km each day passing from village to village. The next few landmark villages are located at Tal (1700 km), Bagarchap (2160m), Chame (2710m), Lower Pisang (3250m), Manang (3540m), Yak Kharka (4050m) and High Camp (4850m) before making the climb to the Thorung La Pass, the highest point on the trek at 5416m. Although there are recommended hiking itineraries, trekkers can make their own plans and decide to stop wherever they can find a teahouse with lodging. After the pass, it’s a sharp drop in elevation to Muktinath (3800m). From here, there are roads to weary hikers the rest of the way should they choose not to continue by foot. Jomson (2720m) has an airport and an exit option for those on a shorter 10-12 day itinerary. Those continuing can continue the last 80m from Jomsom to Pokhara via Tukuche (2590), Kalopani/Lete (2535m), Ghasa (2010m), Tatopani (1200m), Ghorepani (2870m) and Birethanti (1025m).

Guide To All Village And Teahouses Elevation and Distance

Trekkers usually take breakfast and dinner at the teahouse where they stay and lunch at a different village on the trail. Often times, you can only get a room if you eat at that teahouse. Rooms generally run around 300 Rupee (3 USD) for a double. You might even get away with asking for free accommodation if you are hiking without a guide or porter and agree to eat there. As you can imagine, food and tea service how locals earn their income and benefit from the tourism. It’s a simple rule of thumb that the price of food, tea and water will rise with the altitude. Without roads in and out of these remote villages, they have to transport that cold beer or Snickers bar you are enjoying by foot or donkey. You’ll be passed by porters in sandals carrying large loads on their back doing the same trek as you. You’ll find similar menus across all the teahouses with the Dal Bhat sets being the most cost-effective option. A set will come with rice, lentil soup, and vegetables. If you are hungry, they will serve you seconds. Beyond this and the delicious Tibetan bread, there are your more western entrees like pasta and pancakes. Finding a meat option is pretty rare except at some of the larger villages where you can find more exotic dishes like yak steak and yak stew. Water is an essential requirement and will be priced accordingly. Consider bringing a couple of water bottles and treat your water with iodine tablets. It’s also a good idea to stock up on snacks before starting on your trek. It’s nice to get some carbs to keep your blood sugar level up during the hike. 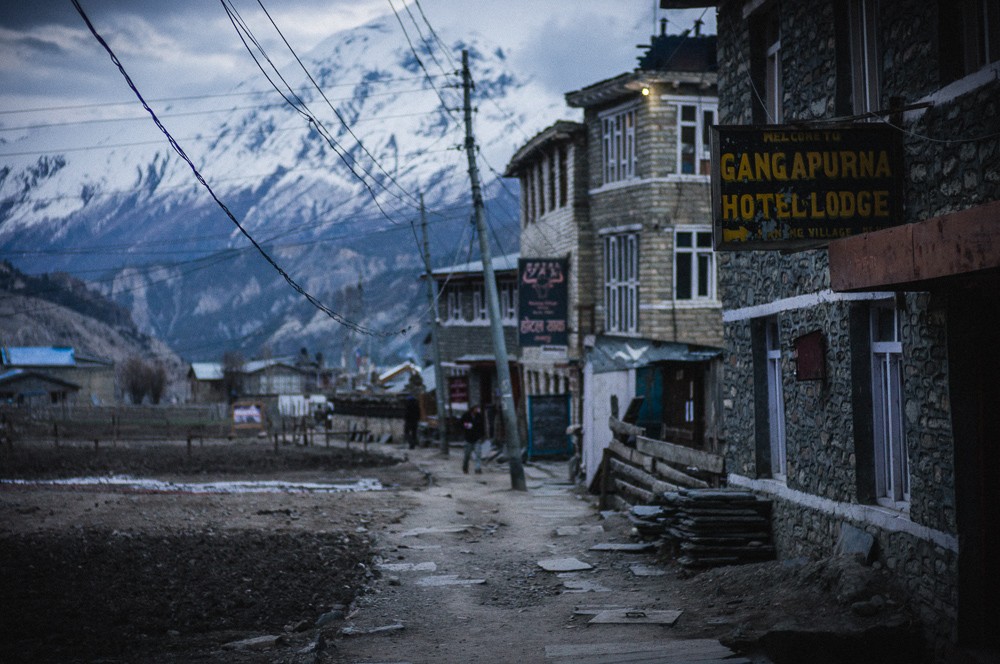 Check out Part II of the Ultimate Guide. 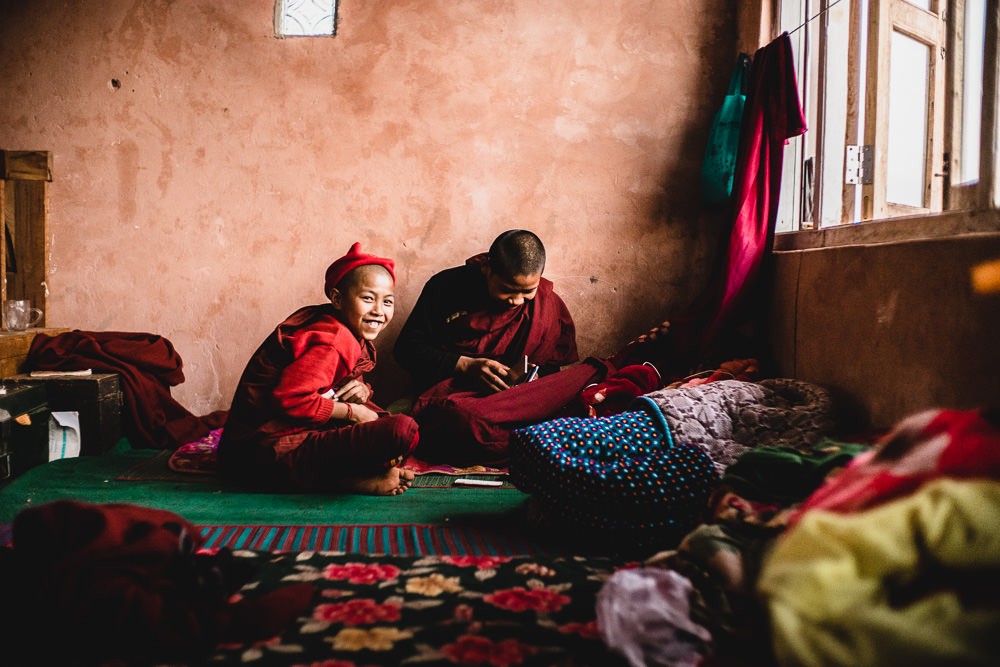 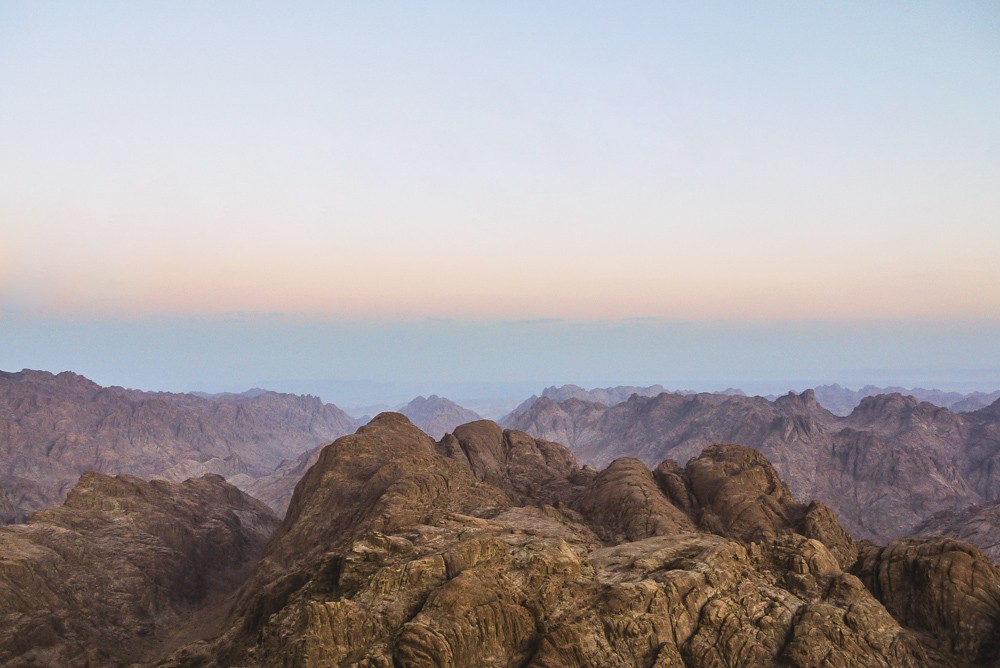 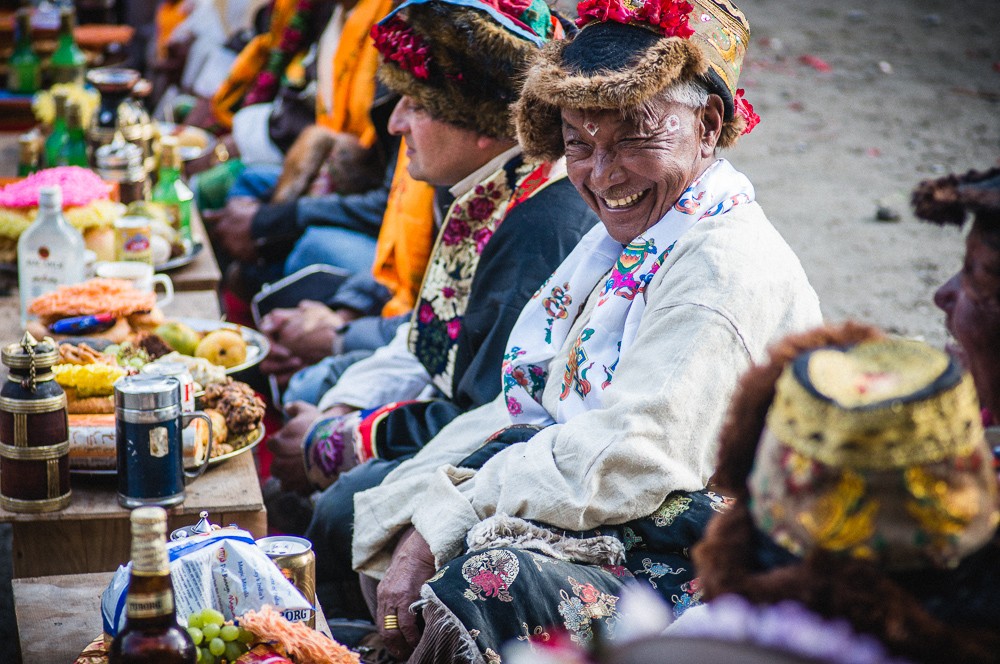 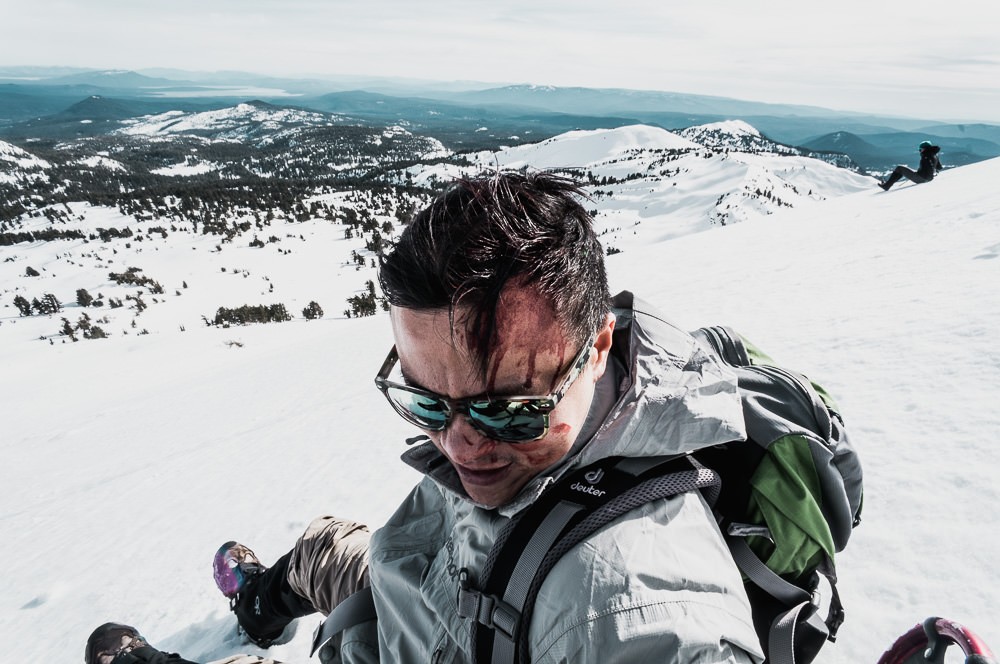