Experiences
That Time I Was In The Ozark County Times

That Time I Was In The Ozark County Times

That Time I Was In The Ozark County Times

Exactly two years ago, I was featured on the front page of The Ozark County Times, a newspaper in Missouri that’s distributed to a whopping 3,050 local residents. It’s not exactly the New York Times, but I’ll take this feature over that any day. This was exactly what Where and Wander was all about.

A Spontaneous Road Trip Across America

The year before,  I was traveling through the Philippines when I became friends with a German girl who lives in Switzerland named Manu. I like to stay in touch with people long after we’ve parted, and during one of our conversations, I made a suggestion to a newly unemployed Manu that she should just fly to America and come hang out with me in San Francisco. This was around 2 am before I went to bed. When I woke up, there was a message waiting from me

My response was an emphatic “4 weeks! Duh!”

“We can go on a road trip across America.” That idea just popped right into my head and out my mouth before I even had a chance to consider one iota of logistics. For some reason I was confident this road trip would happen.

“Oh and my sister wants to come too!”

The more the merrier. 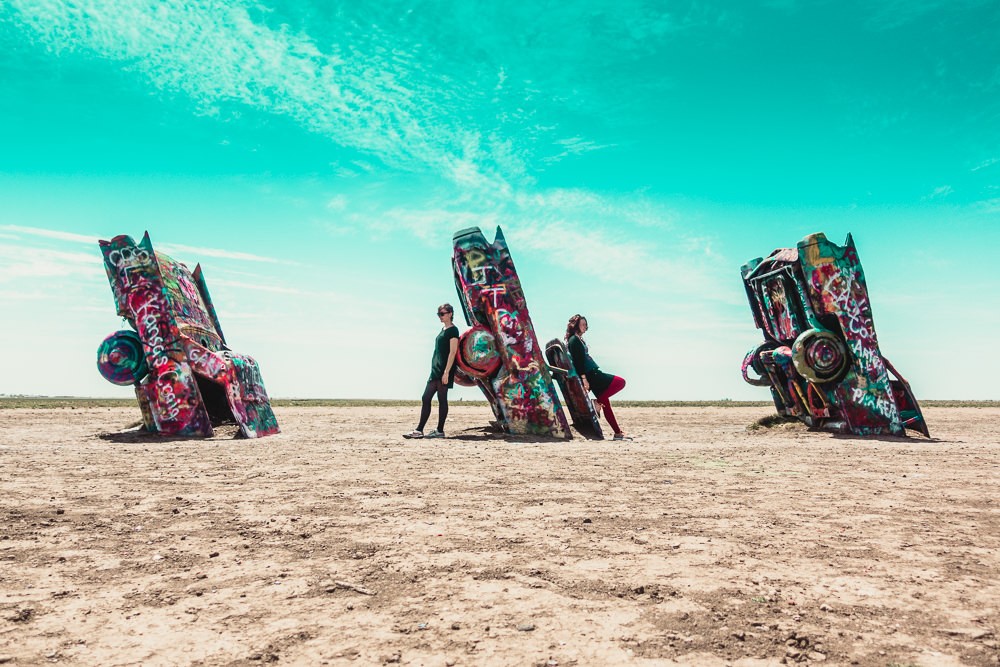 A Detour To Sunburst Ranch

Calling it a detour would be an exaggeration since we didn’t really have a route set. We were two weeks into the road trip and driving back west from Memphis, Tennessee, alternating between camping and staying hotels. It was time to camp again so we found a spot called Sunburst Ranch and started the 3.5 hour drive towards Caulfield, Missouri.

Sunburst Ranch turned out to one of our of favorite stop during the trip. I met Justin  and Amy Spencer, who own the place, and took out one of their kayaks and canoes. They were curious about why there was an Asian guy from California traveling around with two taller German girls. I explained about my travels and Where and Wander. 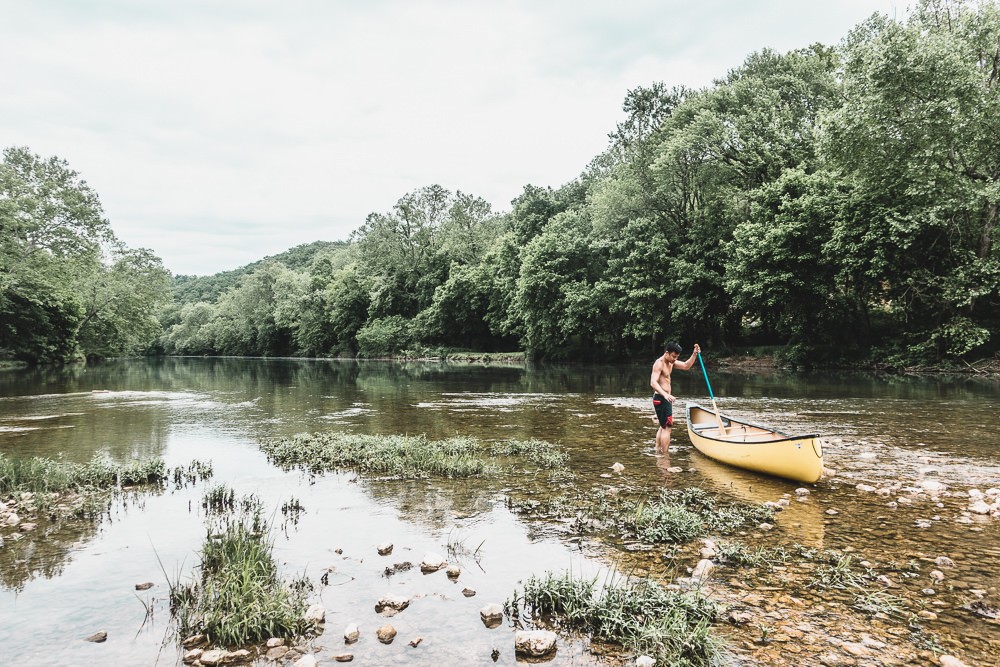 A Feature In The Ozark County Times

A couple days after we left, I got an email from a reporter with the Ozark County Times who was curious about my adventures and wanted to write a story about it in the newspaper. She thought the readers would to hear about how an international photographer and traveler liked their little corner of the world.

I loved it. A short conversation with a stranger that had nothing to do with promoting Where and Wander, turned into an interview and feature story. I’ve always wanted to connect and engage with people in all different pockets of the world. I felt like my own story would resonate more with people outside of major centers like San Francisco, New York, and Los Angeles, the ‘real America’ as the headline would put it. 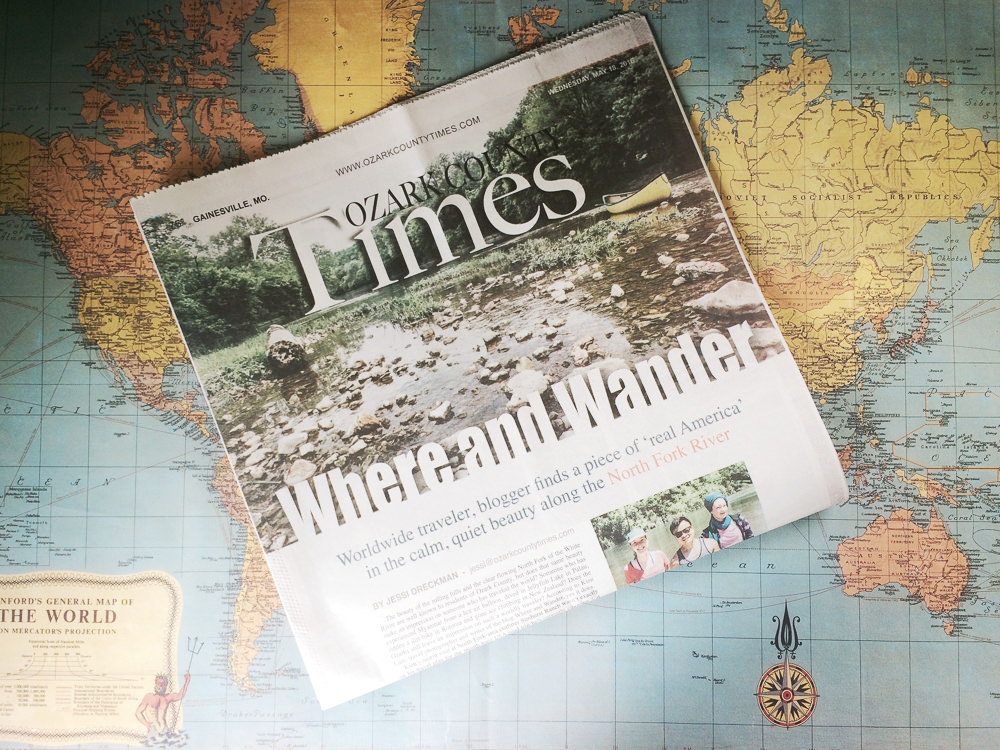 When I received a copy of the paper, I was floored. It was such a beautiful and thoughtful piece. And it took up the entire front and back page of that day’s edition. I don’t know how many people will have ever read the story, but if this feel good story made one person’s day that morning in Missouri, it would have been worth it. 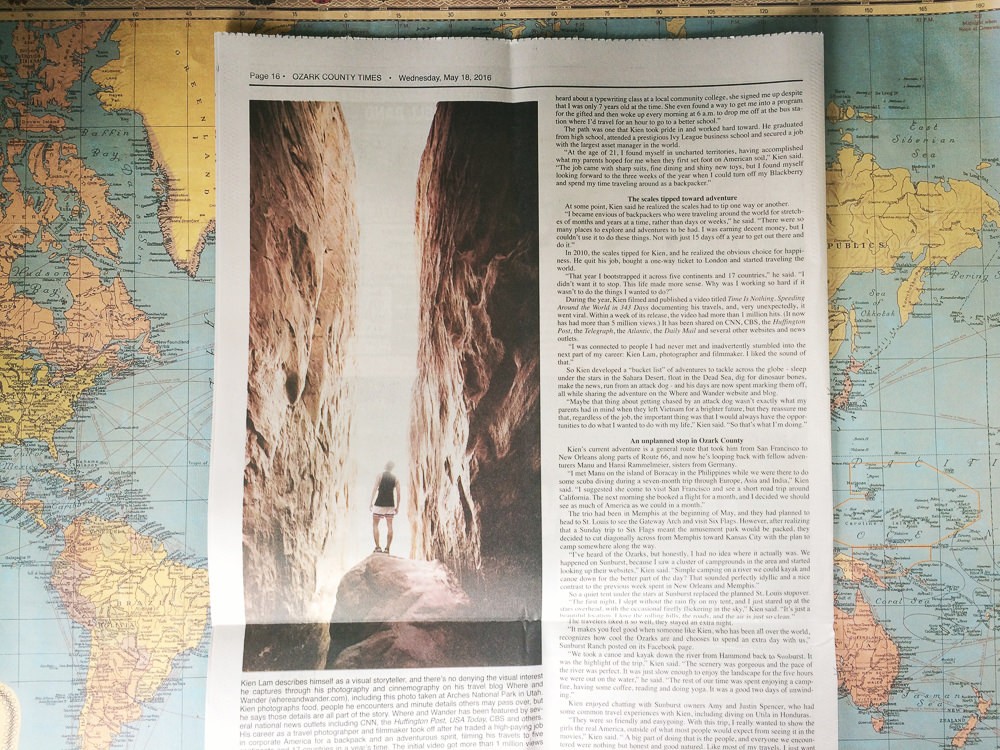 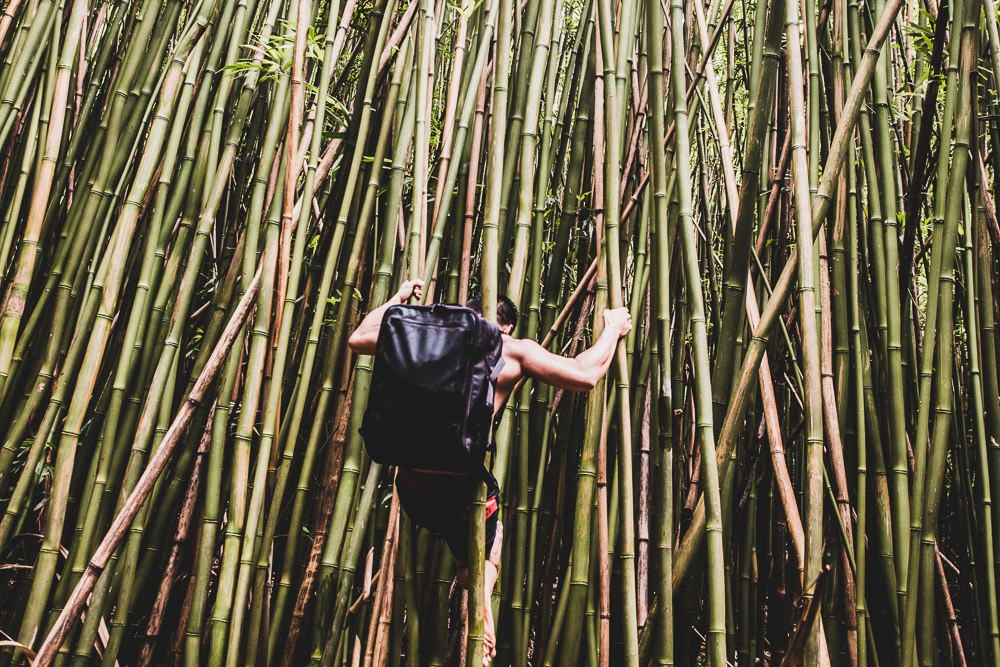